IDWorks, part of global innovation company 20|30 Group, is pioneering the development of a new global system of identity, where trust between people and organizations is absolute.

The Tarmac engineers have seamlessly integrated with our own team and were able to add value from day one. The blend of skills and expertise they bring is just what we needed to build an innovative product from the ground up. 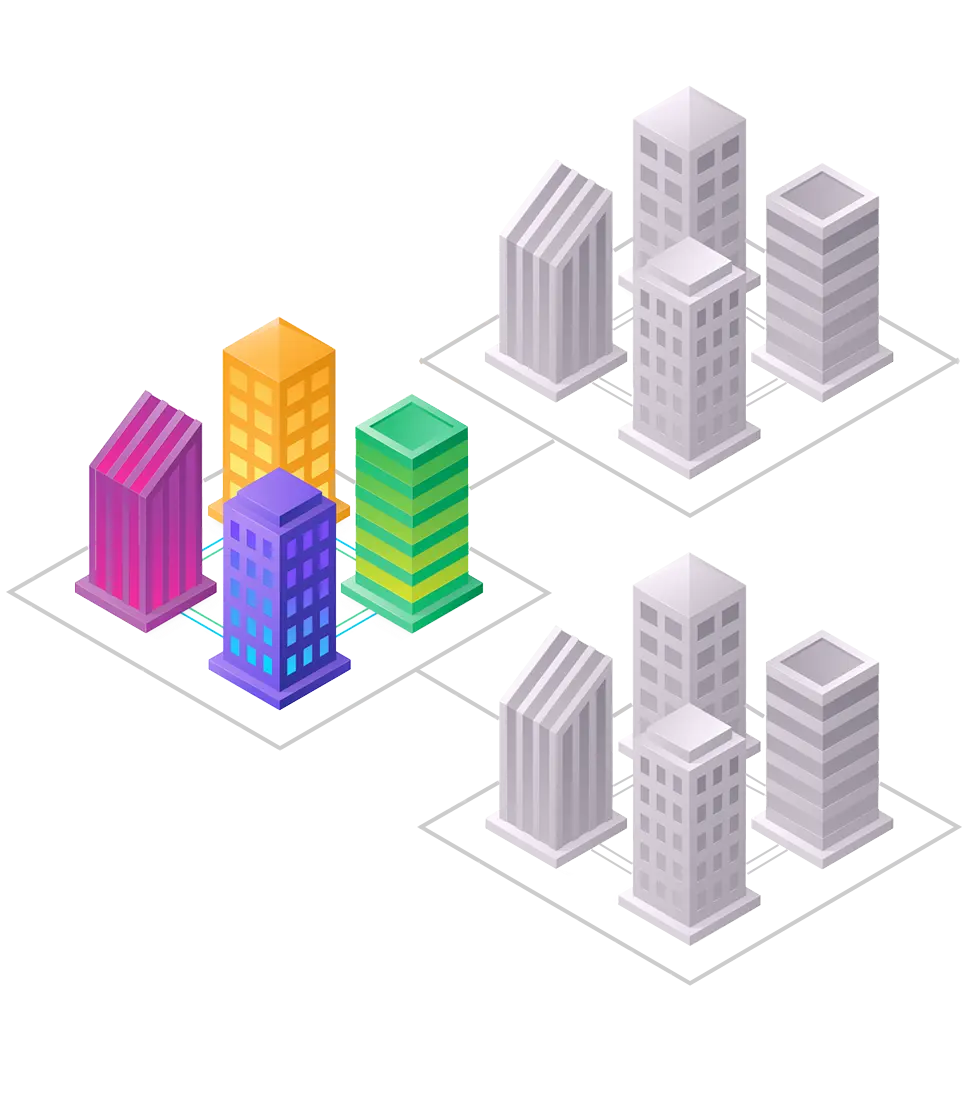 Lack of skilled resource impacts the ability to deliver

IDWorks are at the cutting edge of the SSI revolution. The standards and implementation guidelines that form the basis of SSI are evolving - businesses developing solutions around this emerging technology must be highly adaptable, not just to keep up but also to help shape it the future of this most important evolution in identity.

Having decided to build their "Envoy" solution on the R3 Corda platform, ﬁnding affordable development resources with the right technical skills was proving difﬁcult. Corda certiﬁed developers are extremely thin-on-the-ground and if you ﬁnd a qualiﬁed engineer, they can be difﬁcult and costly to recruit "It was like trying to ﬁnd an expensive needle in a large haystack" reﬂects Conybeare.

Having worked with multiple local development studios to build out previous applications, IDWorks found the development processes were mostly anything but agile. Conybeare recalls "we had a merry-go-round of anonymous developers working on the projects who never really understood what we were trying to achieve. Trying to build any continuity was impossible" Conybeare explains further "Communication bottlenecks would occur when team meetings were held with project managers and not with the developers who were doing the work as they would be swapped in and out so often." This created a lack of understanding which resulted in missed deadlines, poor quality and costly delays that start-ups cannot afford. 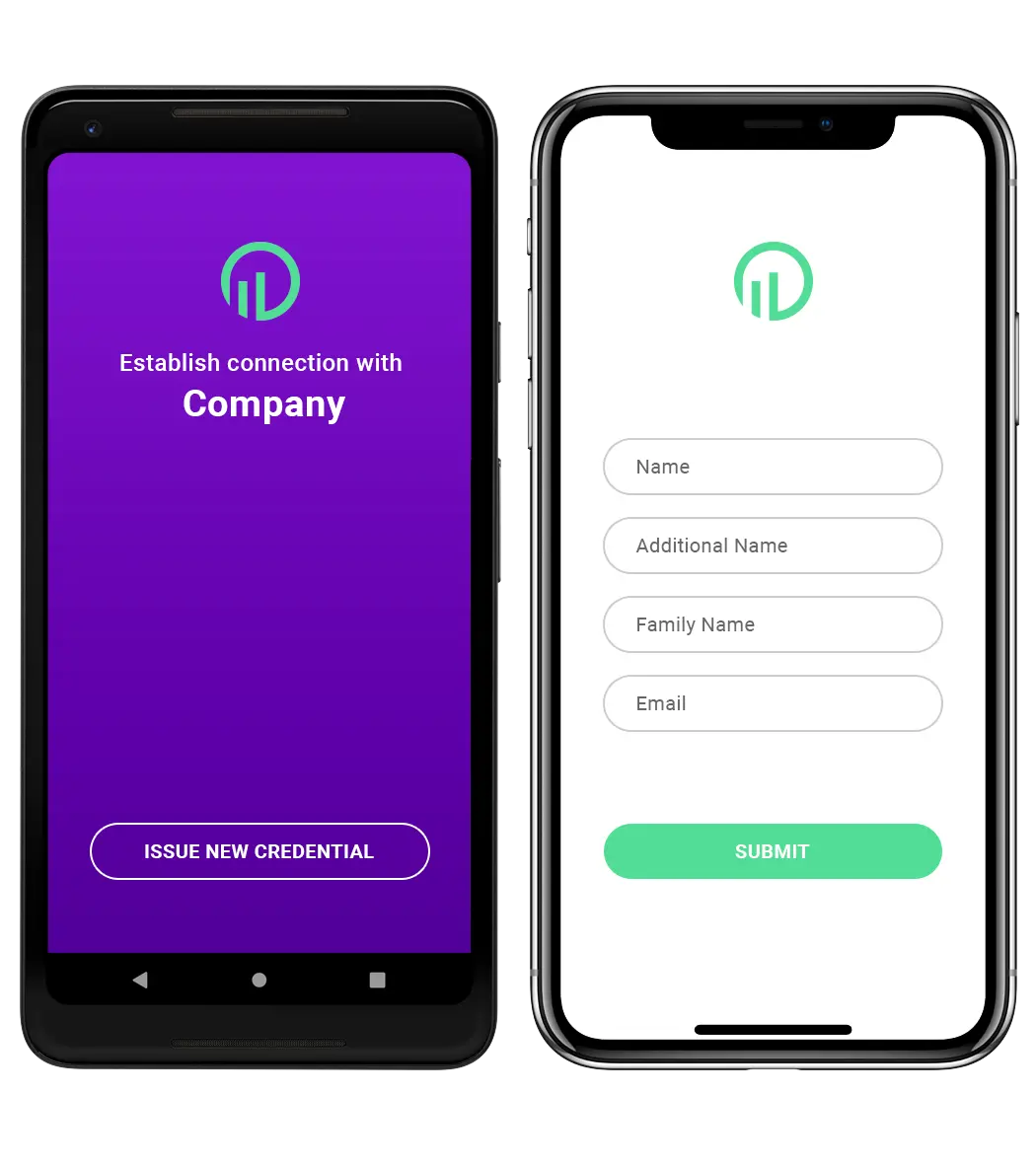 A trusted partner that really understands our business

Following a recommendation IDWorks turned to Tarmac to help accelerate their mobile app and backend development. Conybeare explains "from our very ﬁrst discussion it felt different to every other development studio we had spoken to. What the Tarmac team did really well was to fully immerse themselves in understanding our business and product which reassured us that they shared our goals and vision. From this they were able to propose a hand-picked team to meet our needs that would work solely with us."

A lack of Corda experience at the beginning of the project was a concern for IDWorks but in a demonstration of commitment to the project Tarmac now boasts 4 certiﬁed Corda engineers.

We had complete conﬁdence the Tarmac team could learn the technology quickly and would be able to deliver.

Conybeare commented "the ﬂexible contract terms plus the unique 3-2-1 guarantee also ensured it was a very easy decision for us".

Excellent communication has been fundamental to the successful collaboration and IDWorks has direct access to the carefully selected Tarmac development team who were assigned not only for their technical skills but also their cultural ﬁt within the wider IDWorks project team, "the Tarmac engineers have seamlessly integrated with our own team and the blend of skills and expertise they bring is just what we needed" Conybeare added.

The ability to work in a truly agile environment means IDWorks can change direction quickly while maintaining speed, focus and quality following the "Tarmac 10" framework allowing IDWorks to work collaboratively, be more transparent and plan features in a more manageable way. The change in approach has increased product momentum and given management conﬁdence in the delivery team.

Now the development process is ticking along we can concentrate on scaling the commercial side of the business safe in the knowledge that we’re going to give our clients what they need, when they need it.

The IDWorks - Tarmac partnership has already: 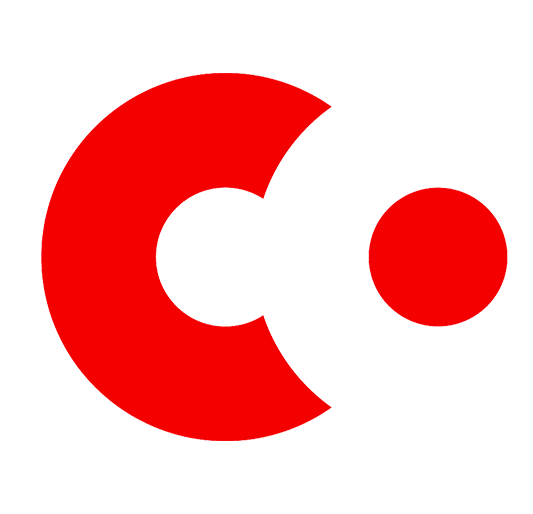 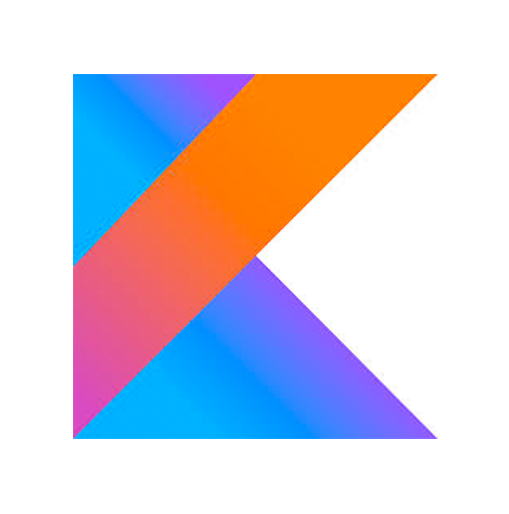 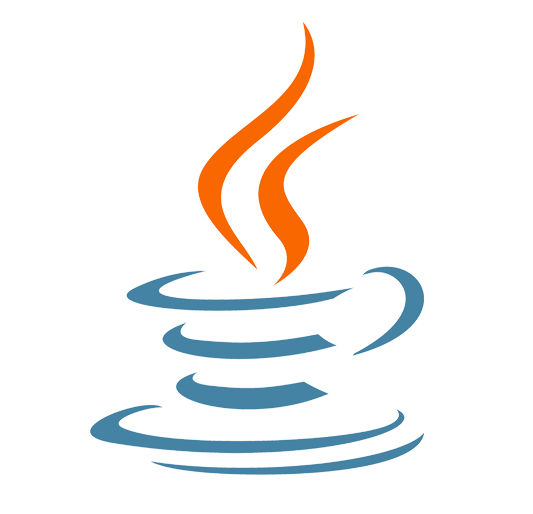 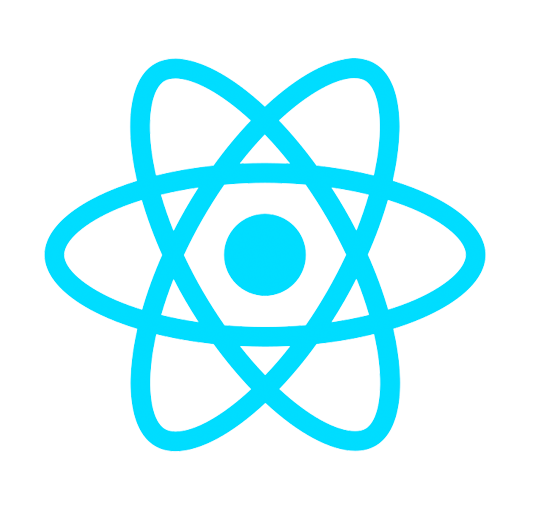 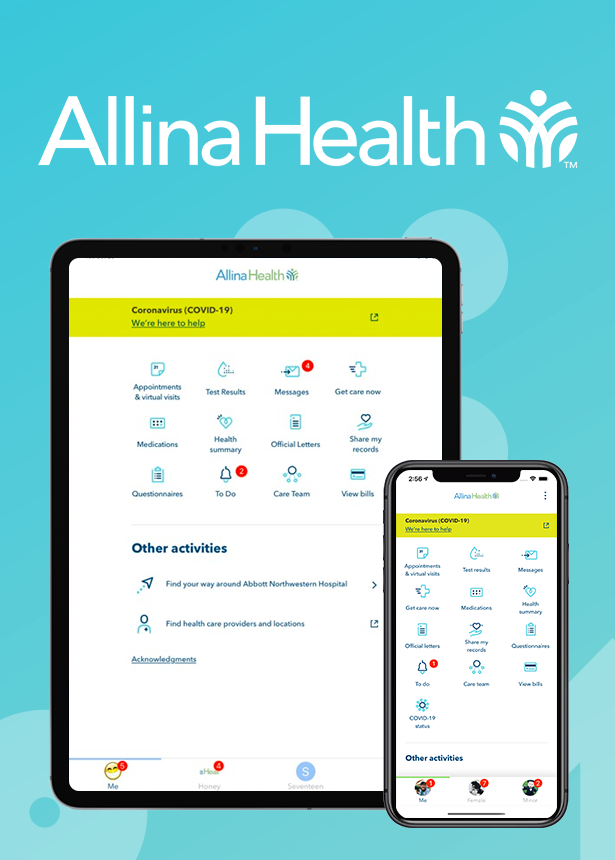 Allina Health partnered with Tarmac and formed a new product team that worked hand-in-hand with Allina Health employees and UX Designers to build mobile apps that reduce friction for consumers and patients when interacting with healthcare. 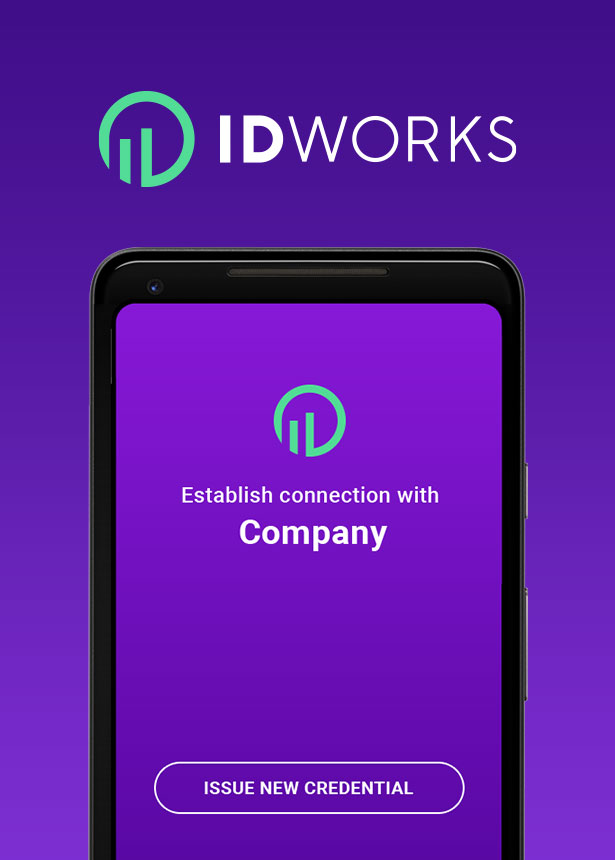 IDWorks are at the cutting edge of the Self Sovereign Identity (SSI) revolution. Having decided to build their "Envoy" solution on the R3 Corda platform, ﬁnding affordable development resources with the right technical skills was proving difﬁcult, that was until they met Tarmac. 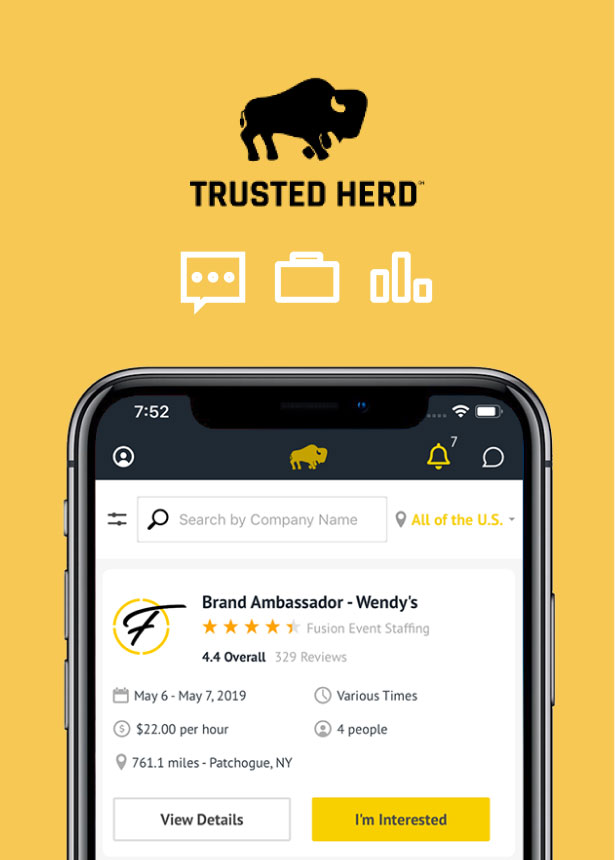 Trusted Herd is the only experiential marketing resource built on reputation. They are curating a free marketplace of over 22,000 companies that is reviewed anonymously and is searchable "for the people, by the people." Learn how Trusted Herd increases customer engagement and satisfaction with a scalable app built entirely around customer experience. 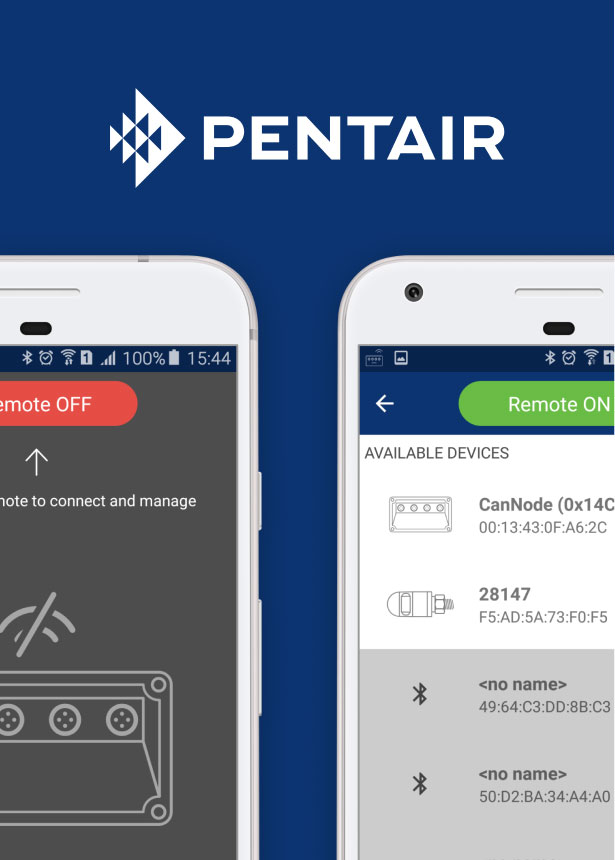 Pentair wanted to build a tool that would provide farmers with the ability to select, automate, and control nozzles with bluetooth technology. Learn how Pentair leverages bluetooth technology to increase user adoption, enhance engagement with farmers, and improve efficiency. 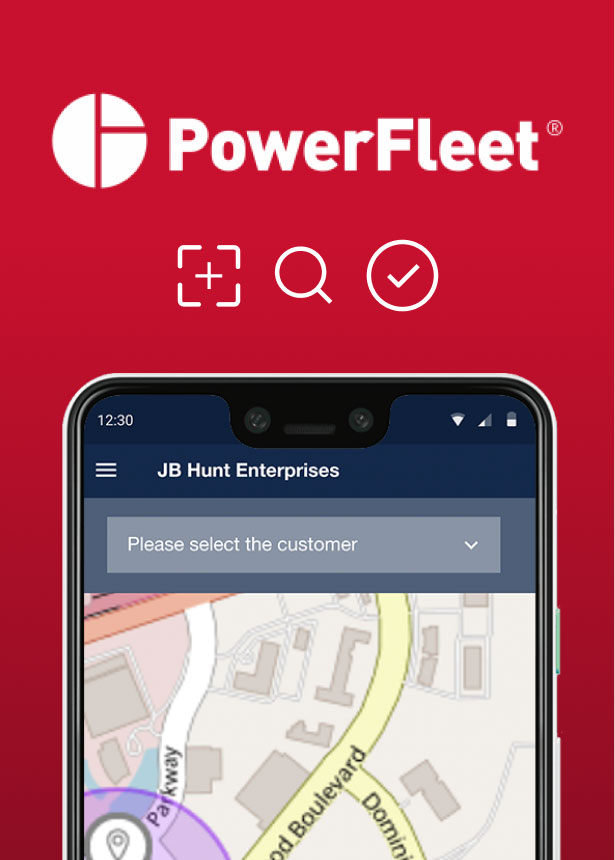 PowerFleet gained real-time and accurate insight to their assets. With critical business intelligence at their fingertips, PowerFleet was empowered to give their customers unique insights into their high-value mobile assets so they could improve safety compliance, reduce overhead costs, streamline operations, and increase profits. 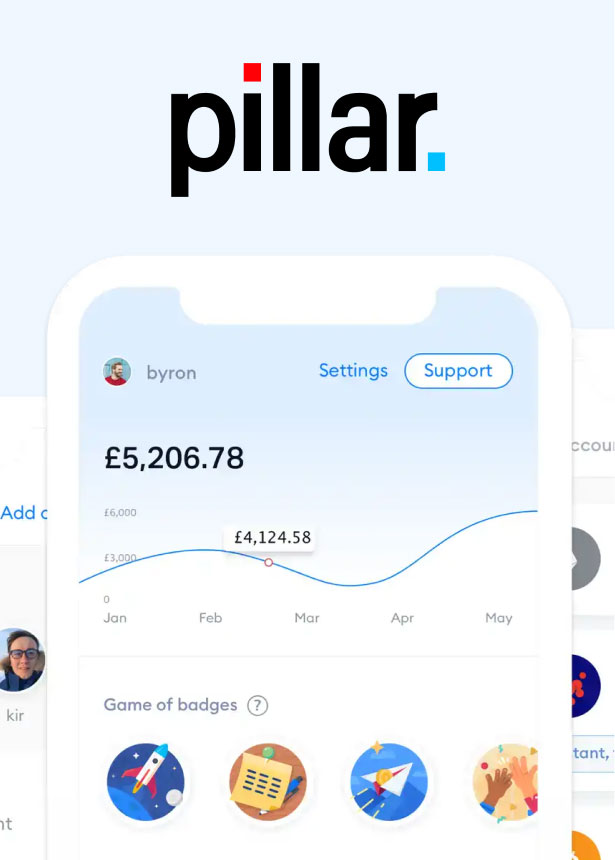 Pillar is building the next generation smart wallet and payment network that is simple, decentralized, and secure. Learn how Pillar is leveraging Tarmac's proven, scalable approach - the Tarmac 10 - to implement blockchain technology to democratize data. 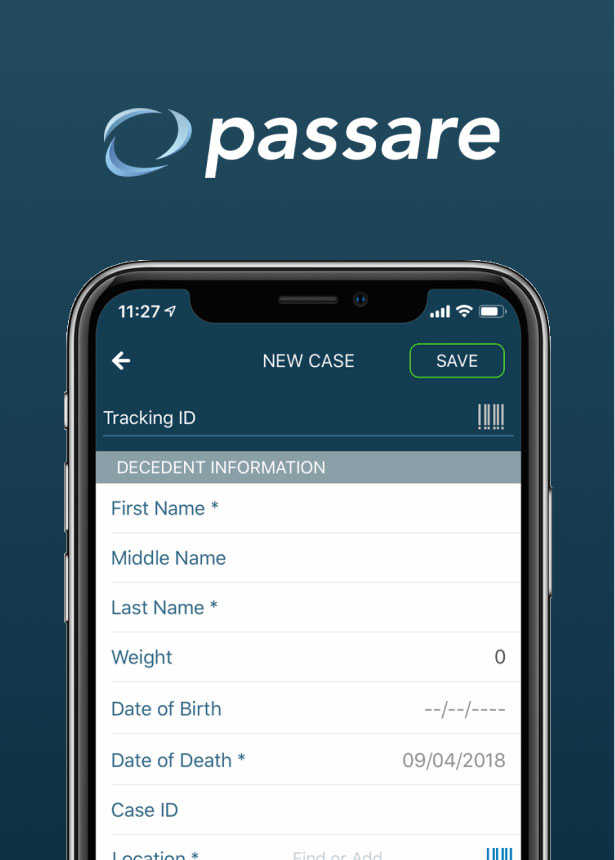 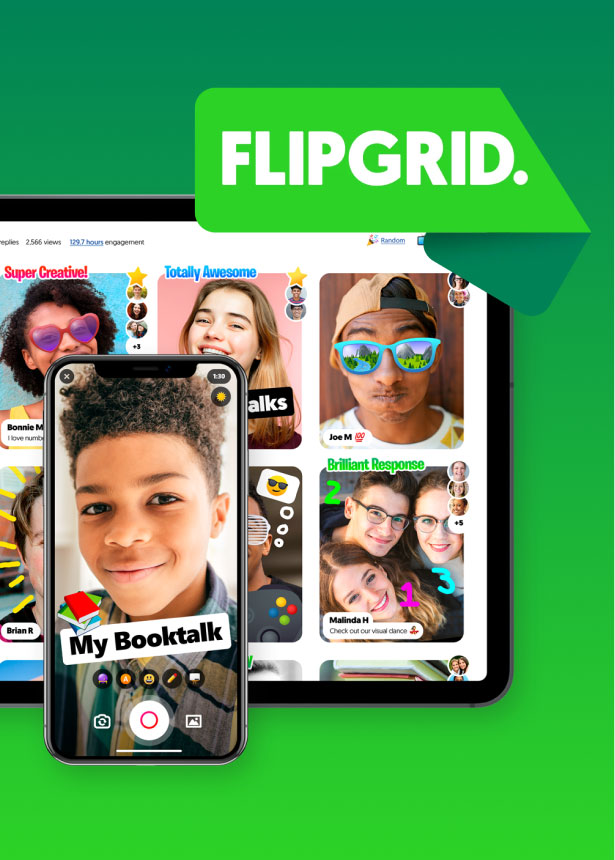 Flipgrid wanted to engage and empower students using video. We helped Flipgrid to empower students to record short, authentic videos based on teacher’s lessons. Flipgrid has been downloaded over a million times, on seven continents, in 180 countries. Learn more about this innovative client and solution here. 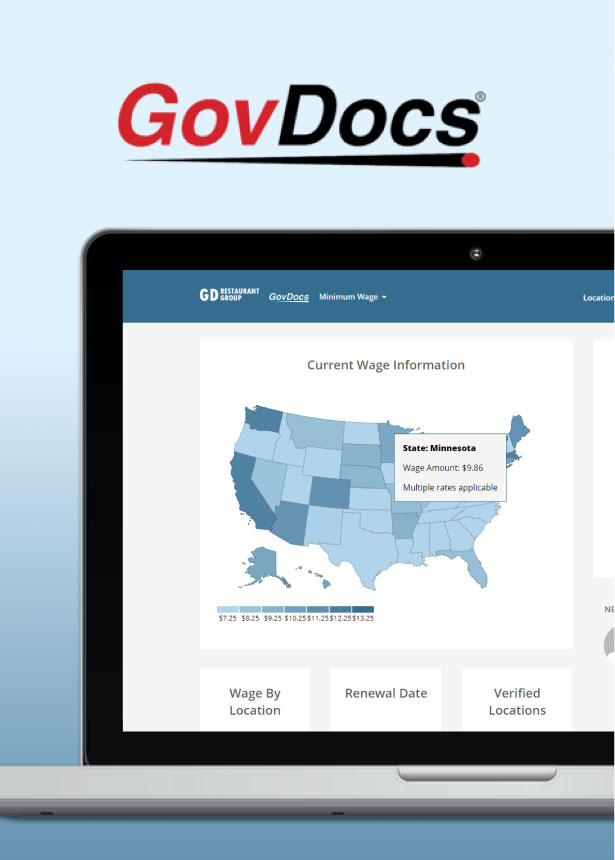 GovDocs must be able to publish the latest information on employment law quickly and accurately to retain a competitive advantage. Being first to market is paramount. By adopting the Tarmac 10 they are now able to deliver market data faster. 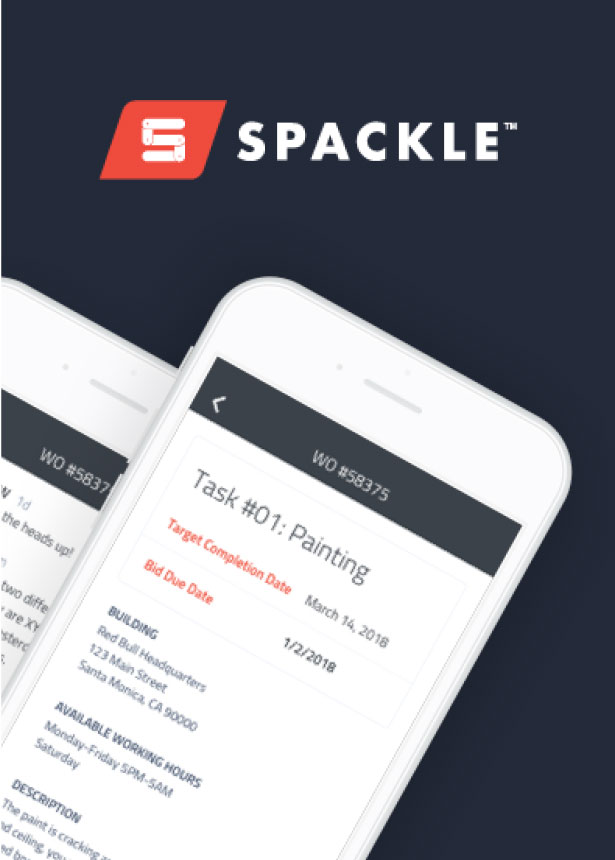 Spackle wanted to create and manage orders in an efficient manner for service work and small construction projects across the real estate and general contracting industries. Learn how we helped Spackle by building an innovative App that increased efficiency for their work and automated processes which enabled them to empower customers, streamline workflow, and complete projects faster.